The Ends of the Earth...Lead You Home

Photography by Catherine McManus and Will Slabaugh

The life circumstances of these two photographers helped set their work in motion in images captured while traveling. Though their travels may have been prompted for different reasons — one went to escape and the other to seek. Despite their different motivations, the results are stunning photographs from opposite ends of the globe. Their work continues to be influenced by their travels and can be seen in photographs taken here at home.

Catherine’s travels to the United Kingdom resulted in a rich documentation of the old world’s marriage to the new. Her images capture the beauty of the architecture, nature, and intimate moments of everyday life. Her keen sense in recognizing those moments has transcended to the photography she continues to pursue from beautiful shots of local outdoor sanctuaries to forgotten architectural gems.

Will is a CIA graduate whose passion for photography has taken him to some of the most beautiful spots in the world. Will’s stunning imagery of his time in Japan is a visual directory of the beauty of this once ancient civilization that became the foundation that is modern Japan. He captures the tension of eastern traditions that deal with the influx of western influence through images of nature, architecture, objects, and the people who inhabit that world. Will then brings those sensibilities to photographs he takes in Cleveland.

The juxtaposition of the worlds near and far featured in this exhibit reminds us home is where your passion lays. The photographs by both artists will have you longing to get away while calling you home at the same time. 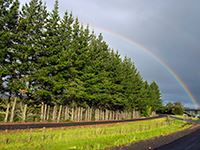 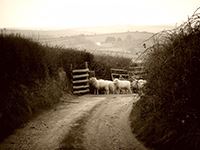 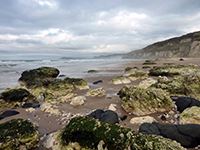 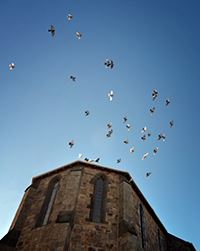